Stepping into a management role as an outside hire can be an intimidating experience, but leading a team made up of your former peers is a different ball game altogether.

The same people you previously worked alongside — perhaps even went for after- work drinks with or chuckled with about your boss' cringeworthy management speak — now report directly to you. It's your job to make sure they show up on time, get their work done, and hit their targets.

But what does this mean for your workplace friendships? And how do you know that your former peers will accept you as their new boss?

Today on the RotaCloud blog, we're outlining the steps you should take in order to transition smoothly into your new role as a first-time manager, as well as exploring a handful of difficult situations that you might encounter when heading up a team of your former coworkers.

Transitioning into your new role 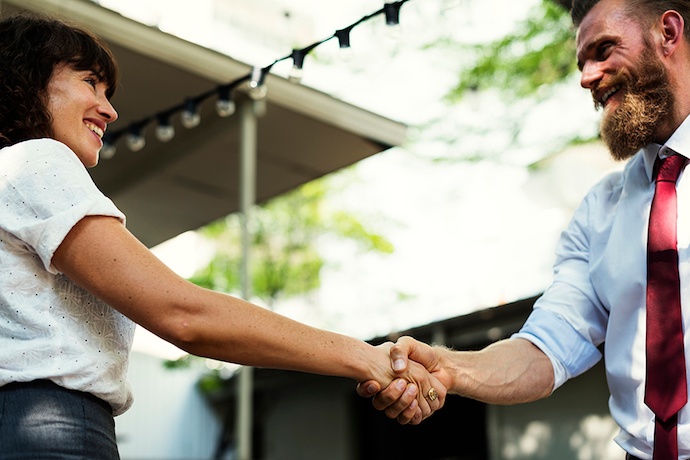 The arrival of a new manager can be a stressful experience for any team, but a member of a team being promoted above their peers and suddenly taking the helm can be just as disruptive.

Long before your first day as a manager, there are a handful of things that you should do to prepare yourself, and your team, for the impending sea-change.

Ideally, your employer or supervisor will formally announce to your team that you've been promoted to the rank of manager. This ensures that the entire team is on the same page and keeps everything nice and official.

If your employer leaves it to you to break the news, however, then there are a couple of ways you can go about it.

If the team you'll be managing is relatively small, then you might simply ask for their attention during a quiet period of the day and let them know that you've been chosen to fill the role.

A lot of new managers prefer to make this announcement via email, however, as it spares both them and their peers a degree of awkwardness, while still ensuring that everyone the decision will affect gets the message.

A couple of brief paragraphs are usually all that's required:

I just wanted to drop you all a quick email to let you know that, as of [date], I'll be officially taking over the role of manager.

I'm sure it'll take a few days for us all to adjust to the change, but I hope I can rely on you to support me as I settle into my new role.

Whichever method you choose, it's important that you state the date from which the change will take effect and use the actual job title you've been given, whether it's 'manager', 'team leader' or something else entirely.

Saying things like, "It looks like I'll be heading up the team," or "I'll be taking over from Ron" might sound more humble, but it can also be ambiguous and could cause some people to question your authority further down the line.

Let's face it: going from peer to boss is awkward for everyone involved, especially if you were chosen for the role over one of your former colleagues.

This period of awkwardness can be cut much shorter, however, by simply acknowledging said awkwardness and moving on.

Whether it's in your announcement email or during the chats you'll inevitably have with people around the office, addressing the elephant in the room breaks the tension and allows your team to move past it.

Own up to the fact that things might feel a bit strange for a while, but assure your team that, with their support, you'll do your best to help them hit their targets.

If you're concerned that your closeness to your team will make them reluctant to embrace you as their leader, there are plenty of little changes you can make to signal to them that you're the real deal.

On their own, these things might go unnoticed, but together they'll help paint a more boss-like image in people's minds and help them see you in a new light.

4. Be confident — but humble

There's no need to be embarrassed about your promotion — you were identified as the best person for the job, after all.

Own your role in the workplace and make sure to speak clearly and confidently whenever you discuss work matters or hold staff meetings. Back up your decisions with reliable data or past examples to inspire confidence and assure your team that they can put their trust in you.

It's incredibly important, however, to show some humility in doing so.

No one likes a cocky boss, especially if they've just been promoted and were until recently a member of the very team they've overseeing. It's vital that you own up to any mistakes you might make, and never be tempted to disregard your team's input or suggestions in an effort to appear in control.

Some of your team might well be expecting you to lord your newfound power over them at some point. Keep yourself grounded and show them that, while you might be the one making the tough decisions, you're still the same person they know (and hopefully love!).

Something that new managers tend to forget amidst all the initial excitement is that, boss or not, they're still entitled to support from HR.

Now that you're responsible for not just your own performance but that of your entire team, you'll probably be more in need of support than when you were a member of your team.

Make time to talk to HR — or at the very least a fellow manager — on a regular basis, and don't hesitate to reach out to them when you're feeling under pressure or are unsure of the right way to proceed in a given situation. 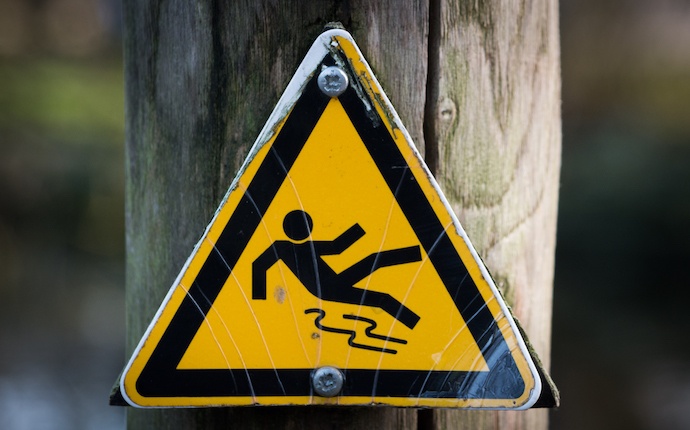 So, you're all set up and ready to lead your team to victory. But what if, after a few weeks of being there, something still isn't quite right?

Below, we explore a number of possible scenarios that you might encounter when heading up a team of your former peers, as well as offering up some advice on how to diffuse the situation.

Despite holding the position of manager, your team — or certain members of it — still see you as one of them, routinely deferring to the judgement of an existing manager when making tough decisions or seeking permissions.

You might be reluctant to exert your authority at first, but you'll never have full control over your team unless you speak up when someone goes over your head.

If you learn that a decision was reached without your involvement, broach the matter with the employee on a one-to-one basis, reminding them that, as their manager, you need to be kept in the loop.

An effective, non-confrontational, way to put an end to behaviour of this kind is to make a point of discussing any decisions that were made without your knowledge in explicit detail. With time, your team will learn to come straight to you in the first place rather than having to go through everything with you after the fact.

It's up to you whether you decide to put the brakes on at this late stage, incidentally, but don't be tempted to do so just to prove a point.

It's only natural that some of your team will be uncomfortable with your transition from coworker to manager, but if after several weeks any of your team still seem distant or unfriendly then it may be worth sitting down with said team members individually to ascertain the cause of the problem.

Acknowledge the awkwardness of the situation, and use non-threatening language like, 'I feel like our working relationship has worsened since I took over as manager' rather than saying things like, 'You seem to have a problem with me now that I'm in charge.' Encourage the employee to open up to you and try to ascertain ways to remedy the situation together rather than being confrontational.

Ultimately, however, you may have to accept that transitioning into a managerial role means losing a degree of closeness with your former peers. So long as the employee is not behaving in a hostile manner or ignoring your instructions (see below) then all you can do is continue to be professional and try to remain transparent and fair whenever dealing with them.

Besides, with any luck they'll come around after a while, so try not to take it personally.

It's one thing if your former team-mates feel slightly awkward around you now that you're their boss, but if one or more of them attempts to undermine you or behaves unprofessionally, then it's time to take action.

If you feel that a member of your team is acting inappropriately, address the matter head on as quickly as possible. Inform the employee that their behaviour is not acceptable and that, while you'd prefer not to have conversations of this kind given your close working relationship, you cannot allow it to continue.

Remain calm and allow the employee to speak openly in an effort to ascertain the true cause of the problem, but if they are reluctant to talk then stick to procedure and issue them with a warning. Always document the content of your conversations and any action taken.

One thing to be careful of, however, is that you don't let your emotions get the better of you in situations like these. It's easy to feel victimised when someone you previously got on well with becomes hostile at work, but any action you take should be in line with your company's code of conduct and proportional to their behaviour, not fueled by emotion.

Switching from coworker to manager can be tough, but the good news is that, like so much in life, it gets easier with time.

The sooner you get stuck into your work and show your team that you're cut out for the task, the sooner they'll forget all about the fact that you were once just one of them. Your relationships with your former peers might change slightly at first, but by remaining grounded and professional there's absolutely no reason why your colleagues can't come to be even fonder of you in your new role than they were when you worked alongside them.