To err is human, or so the old adage goes.

When you've been tasked with leading a team, however, those same mistakes can have a big impact on both youyr team and the company you're working for.

Today on the RotaCloud Small Business Success Blog, we're taking a quick look at eight of the most common mistakes that first-time managers make, as well as offering some advice on how to avoid them.

Keep this list handy during your first few weeks to ensure that you get off to the best possible start in your role as manager.

1. Making Changes for the Sake of It

It's an easy enough mistake to make. New to the job and keen to show your bosses that they made the right decision by hiring you, you start making changes the minute you hit the ground.

You mix teams up, assign new tasks to staff who might not be entirely confident handling them, perhaps even put the brakes on projects that have been months in the making — all in the name of working towards your own personal vision.

It's possible that you'll get lucky and stumble upon some winning formula by mixing things up in this way. But it's far more likely that any dramatic changes you enact within your first month will make life harder for your staff — and potentially have a negative impact upon the business as a whole. 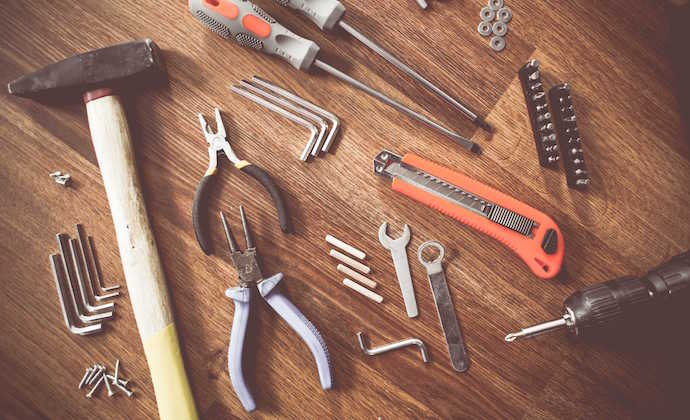 On a more personal level, your team will likely interpret any shake-ups as you throwing your weight around, and will come to view you as a hostile presence. Even if you come up with genuinely good ideas further down the line, your team will be reluctant to embrace them on principle.

Err on the side of caution during your first month as manager. By all means, keep a record of anything you feel isn't working or ideas that you have for improvements, but don't action upon them until you have all the facts and have won the trust of your team.

As someone only recently promoted to the role of manager, you're probably used to doing things by yourself. One of the biggest changes you'll have to get used to in your new position is delegating work to your team and trusting them to get on with it.

As well as being hugely distracting for your staff, constantly hovering over them while they work is likely to create feelings of resentment among your team as they interpret your constant supervision as a lack of confidence in their abilities. Even if you do manage not to bug your team, it's unlikely that you'll be able to find time for your own work while overseeing the work of others.

Staff thrive under managers who provide clear direction and offer support without intrusion. It's important to make yourself approachable and encourage your staff to check in with you regularly, but try to resist the temptation to do everything by yourself.

Managing a team can be stressful, especially when you’re new to the role and feeling under pressure to prove your worth.

It's important to find time to destress each day and to rid your mind of all work-related matters once you leave the workplace. If you don't, you'll constantly carry your stress with you and end up blowing your top as a result of some relatively minor incident at work.

Join a gym and let off some steam on the treadmill or by doing a few lengths in the pool. Sign up for an evening class to learn something new and creative (learning at home can work too, but you're more likely to stick at it if you're learning with others). Get moving or set your mind to something completely unrelated to work. 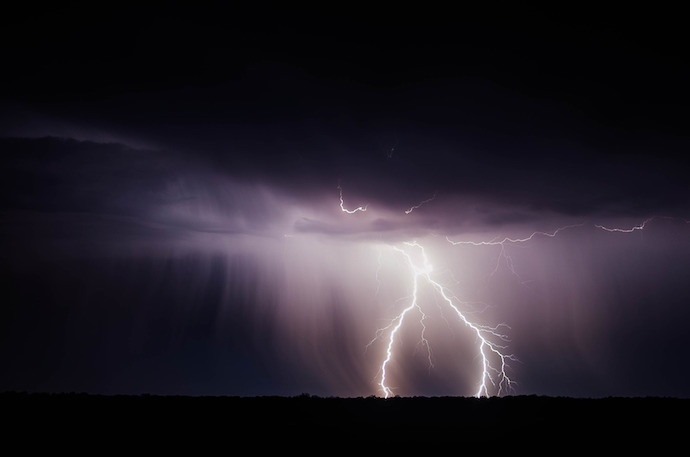 If you do find yourself on the verge of losing your cool at work, there are things you can do to regain control:

Be sure to reach out to HR if you’re feeling under pressure. They’re there to support you, after all!

4. Not Listening to Your Team

There are few things more discouraging for staff than having a boss who doesn't listen. After all, if you spend your days simply doing what you're told and never being invited to bring something to the table, how could you possibly feel valued?

A boss who does nothing but issue orders to their team risks alienating them and sapping morale from the room. A good manager, on the other hand, listens more than they speak, soaking up the knowledge, suggestions and opinions of their team and acting upon them.

Especially during your first few weeks in your new role, invite your team to discuss their roles, the difficulties they face, and what they want to achieve at work. Ask them to paint a clear picture for you about what they feel works well at the company, and have them help you work out a plan for the future.

Further down your line, give your team regular opporunities to provide input, whether it's during weekly staff meetings or via some other channel for communication (email, an online forum, even a comments box).

It can be tempting to change your behaviour and start using management speak when you suddenly find yourself responsible for a team and calling all the shots.

All you're likely to achieve by doing so, however, is alienate your staff and send them mixed messages as you unconsciously slip in and out of 'boss' mode and just being yourself. 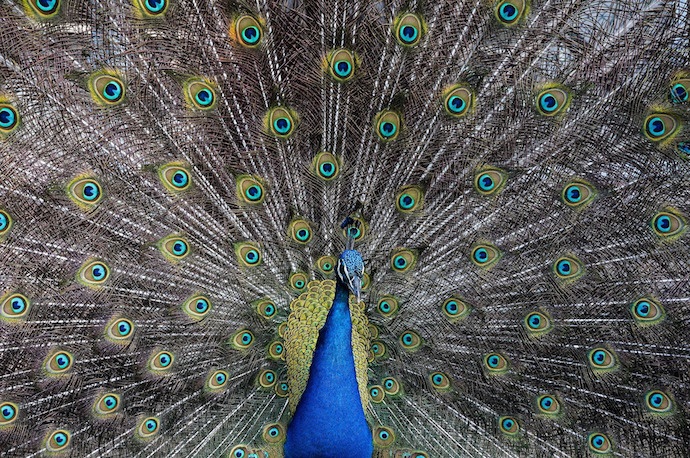 Yes, you want your words to inspire confidence and trust, but they should always be your words and not those of some hypothetical 'super boss' or a previous employer whose leadership style you admired.

Besides, adopting a boss persona requires an awful lot of work to maintain and can be mentally draining — devote that energy instead into leading your team as best you can.

Speaking of having multiple personalities...

A particularly irksome habit that some new managers fall into is behaving differently whenever they're around senior management or influential people.

We all want to appear professional and to impress our bosses, especially when we've just risen to the rank of manager, but it can be difficult for a team to trust their leader if he or she speaks ill of their team (or overly positively) behind their backs, or behaves differently when certain people are around.

If you want your team to trust you, you need to be the same person no matter who you're dealing with and never do anything that creates a divide between 'staff' and 'management'.

7. Taking Credit for Your Team's Work

You might think that it won't get back to them, but passing off an employee's idea or work as your own when dealing with senior management is a surefire way to create feelings of resentment in and lose the respect of your team.

You might worry that patting a member of your team on the back too much will make you look bad by comparison, but part of your job as manager is to identify and nurture good ideas — which your own boss should celebrate in turn. 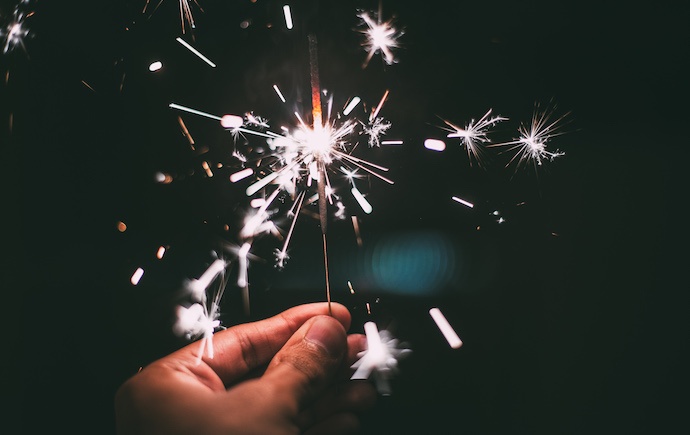 It's fine to mention your involvement or influence in a task when reporting to senior management, but playing down the hard work of your team when something goes well is one of the biggest abuses of trust a manager can commit.

Stay true to your team no matter what, and they'll do the same in return.

Managers who abuse their power are a bugbear of many an employee, but as a new manager you should be especially careful not to let your newfound power go to your head.

Be honest with yourself — do you frequently:

If so, you risk losing the respect of your team, and could even be ruling yourself out for future promotions if your behaviour is noticed by those in senior management.

Live by the same rules you set for your team and be the employee that you'd like them to be.

The thing to remember is that mistakes help us learn and improve. Nobody's perfect, and there are bound to be a few hiccups during your first few weeks as a manager, but try to focus on the lessons you can learn from them rather than dwelling on the mishaps themselves.

Good luck, be yourself, and give it all you've got!