Courting controversy is a popular marketing strategy for plenty of businesses.

The old adage "there's no such thing as bad publicity" is often the reasoning behind these campaigns, which seek to generate buzz on social media and in real life.

At a glance, this tactic looks increasingly effective: given the number of Twitterstorms surrounding seemingly harmless subjects, it's easier than ever to get your controversial marketing campaign noticed.

Obviously controversial marketing campaigns aren't a surefire hit. Getting the tone wrong can be disastrous.

If you're considering implementing a controversial marketing campaign for your business, learn from those who've gone before you.

Let's look at several recent controversial marketing approaches that worked, and others that perhaps went a little too far... 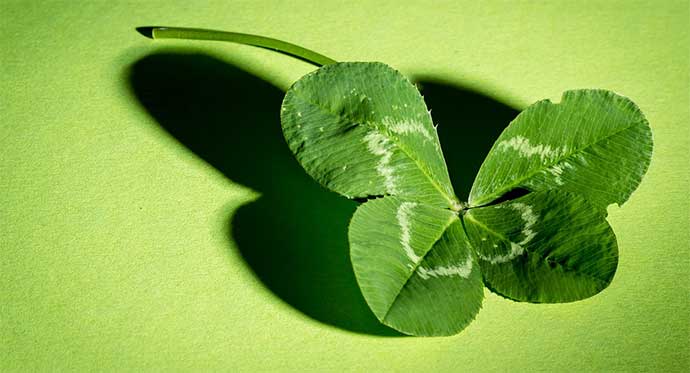 Paddy Power are the kings of controversial marketing, with almost every campaign they launch and Tweet they publish generating varying amounts of disdain, amusement and horror from onlookers.

We could write a thesis on the betting company's various exploits, but 'highlights' include offering odds on the decline of the polar bear population and Barack Obama's assassination, plus adverts featuring blind footballers kicking a cat, and a man tranquilizing chavs.

The brand frequently features on the Advertising Standard Authority's most complained about adverts list, and Paddy Power has become synonymous with controversy.

Paddy Power has placed provocative banter at the heart of its brand - and its target market love this approach.

The brand's 600k Twitter followers (compare with Ladbrokes' 180k) are treated to a range of visual, amusing content, with the company making use of GIFs, videos, and highly shareable images to make an impact.

Paddy Power always tread the line between being offensive and being provocative, but its authentic approach remains constant - a key ingredient of a winning marketing strategy. 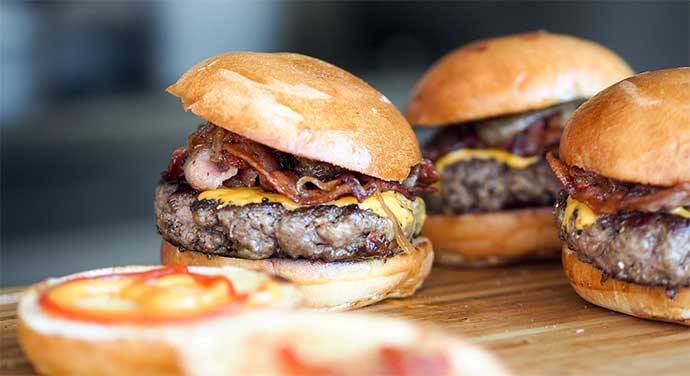 The Heart Attack Grill is a hamburger restaurant in Las Vegas.

Instead of shying away from calorie counts and offering a range of healthy alternatives to the main menu, the Heart Attack Grill embraces how incredibly unhealthy its menu is.

In true Vegas style, it doesn't stop with the restaurant's name: instead, visiting a restaurant is an 'experience'. Guests are made to wear hospital gowns over their clothes, wine is served in drip feed bags, and waitresses are dressed as sexy 'nurses' and even spank customers who don't finish their gargantuan meals. Oh, and guests weighing over 25 stone (that's almost 160 kg) eat for free.

Depending on your preferences, the Heart Attack Grill either sounds like your worst nightmare or the best restaurant ever.

They've successfully marketed their brand to such an extent, that when a customer had a heart attack at the restaurant, the other diners thought it was a publicity stunt. They began taking photos.

This rather grimly ironic turn of events naturally generated a wealth of press coverage for the restaurant. 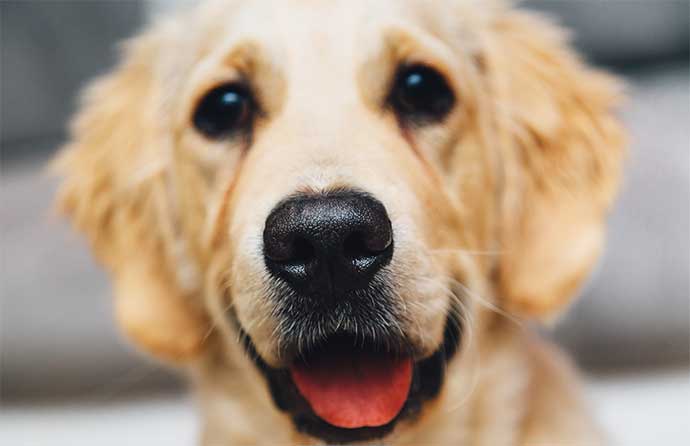 Go Daddy is another brand known for its laddish, decidedly non-PC marketing campaigns. Although we miss/avoid the bulk of their ads in the UK, US audiences will be familiar with the 'GoDaddy Girls' and their various exploits.

We're going to focus on one of its campaigns in particular: its Super Bowl 2015 campaign.

A few days before the big day, the company launched its ad. It featured an adorable golden retriever puppy. During the ad, the puppy ends up falling out the back of a truck and eventually finds its way home.

The owners are relieved: but only because they'd just sold the puppy on their GoDaddy-created website.

GoDaddy perhaps saw the ad as a clever parody of previous Super Bowl commercials, which tend to feature a high proportion of super-cute puppies.

However, the advert's rather cruel twist was met with outrage from the public, with some stating that the ad advocated inhumane puppy mills.

The ad was quickly pulled, with the brand making a half-hearted 'apology' and instead airing a different ad that wasn't anywhere near as controversial.

Given that the GoDaddy team had a replacement ad ready to go, some would suggest that they'd expected the backlash...

Okay, so this marketing campaign took a different approach to controversy.

Instead of being repulsive, offensive, or darkly comic, Chevrolet's 2015 Super Bowl ad was an example of A+ trolling.

Right before the game was about to start, viewers saw an aerial shot of the stadium, the announcer began to introduce the game...

...then their screens suddenly cut out.

The blackout lasted for only a few seconds before the rest of Chevy's ad ran, asking viewers "What would you do if your TV went out?"

The trolling paid off. Many viewers fell for it — but it might have induced one or two heart attacks!

Although the advert was largely well-received, it's a great of example of how minor controversy can be used to generate buzz.

It also took Chevrolet a great deal of skill to get this ad right. If fans were left staring at a black screen for too long, they might try to switch channels or have a negative reaction to the advert.

On the other hand, if the screen had only remained black for a second, it wouldn't have made such an impact.

Chevrolet actually had to talk to NBC (the broadcasters) to negotiate the length of the 'blackout' - the broadcasters were concerned that the ad would make viewers think their channel had gone offline.

We chose to showcase recent controversial marketing campaigns because our culture - and what counts as socially acceptable or offensive - changes over time.

It only takes a brief glance back at some classic ads from the '50s and '60s to realise that our current controversial ads are rather tame in comparison!

However, given the current rate of change it seems that future generations will no doubt find plenty of our current ads highly offensive!

If you've decided that you'd like to try and create a controversial marketing campaign, here's a checklist to help you avoid disaster:

Even if you follow these guidelines and learn from the lessons of previous controversial campaigns, this marketing approach remains a risk. Of course, a successful controversial marketing campaign gets people talking about your brand and more than pays for itself.

Not sure if you want to risk a controversial campaign? Check out the other actionable marketing content on the RotaCloud blog for more inspiration!